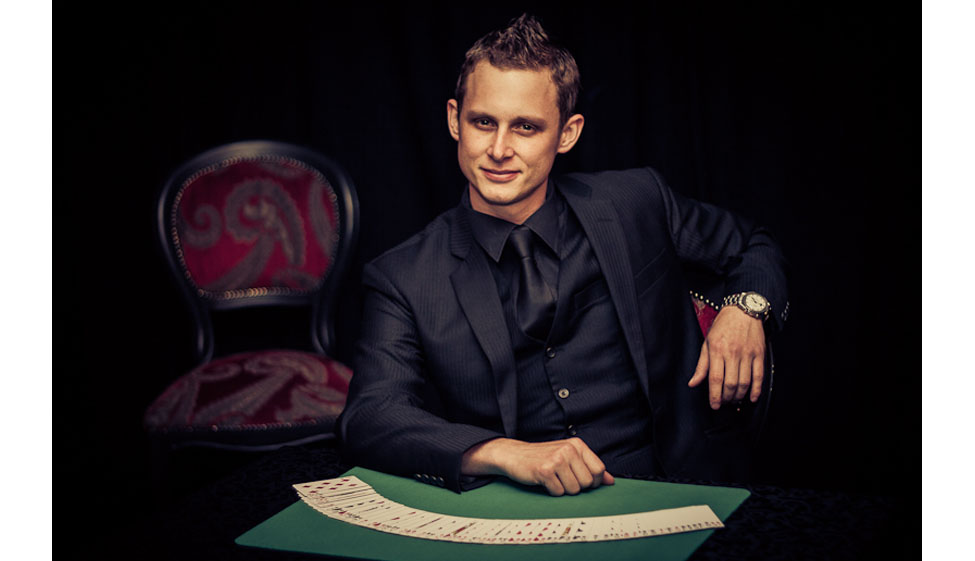 Stuart Lightbody performs magic as you’ve never seen it before, engineering entertaining experiences of the impossible using a unique combination of skilful sleight of hand and sneaky psychology.

Stuart, born in London UK, grew up in Cape Town SA. As a child he picked up a pack of cards and has never put them down. His early interest soon grew into fascination and a deep passion for the secretive arts of magic and misdirection. He enrolled at the College of Magic where he won many awards and competitions. After graduating from the College of Magic with the highest honours in 2001 he spent some time travelling, performing and sharpening his skills. He eventually resettled in Cape Town (the best place on earth) where he rejoined the College of Magic, this time as a lecturer, in 2004.

His first one man show, “52” with Stuart Lightbody, debuted in 2008. The production revealed the myths and legends surrounding sleight of hand artists and card cheats and was a sold out success.

Stuart Lightbodys brand of magic is simply unique, and his skill leaves most magicians speechless, or at the very least jealous! 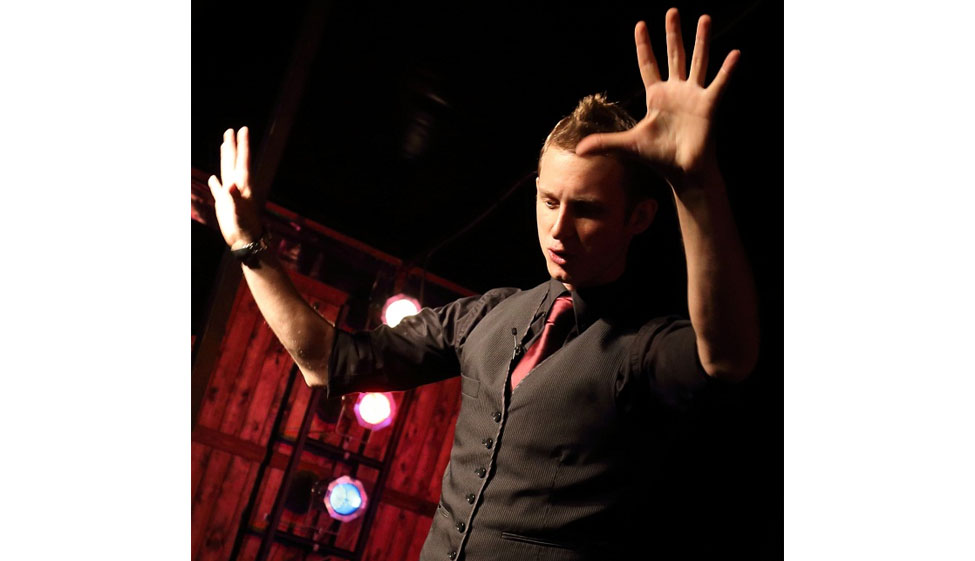 Trying to explain one of his close up routines is very difficult because once its over, your likely to be left unsure that all laws of logic once learnt could be wrong after all!

This young man has perfected slight of hand, and his charming, clean, casual confidence would make any casino owner want to retrain all of his floor staff.

His routines are of international standards, his simply smart, witty and hell of impressive.

If your looking for magic that appeals to an older audience, and you want your guests to leave speechless, then Stuart Lightbody is the entertainer for you.

Stuart has performed at festivals, corporate events, fundraisers as well as preformed internationally.

Stuarts Lightbodys brand of magic uses every day objects, is designed for a close up and intermit setting.